IBM Is Finally Getting Serious About Cryptocurrency

It wasn’t long ago that your average enterprise wouldn’t even mention bitcoin, ethereum, or any number of cryptocurrencies in public.

Instead of using the cryptographically secure tokens to streamline workflows - or even talking about doing so - some of the most recognizable enterprises in blockchain have largely confined themselves to uses of blockchain as a new decentralized database, absent any digital assets.

Slowly however, over the past several years that has started to change. Executives at large corporations have shown themselves to be increasingly willing to take public stances both for (and against) what is now a $300 billion token market.

But if 2017 was the year that companies began talking about crypto, it wasn’t until recently that enterprises have been willing to publicly use cryptocurrencies in both early-stage prototypes and live applications.

Now, it would seem the floodgates are prepared to open, with the $140 billion IBM revealing to CoinDesk that it has been meeting with executives from commodities trading platforms, large corporations, and perhaps most importantly, central banks, to explore how cryptocurrencies can help save them money and generate revenue.

“We’re seeing tons of demand for digital asset issuance across the board,” said IBM’s new head of blockchain development Jesse Lund, who was hired from Wells Fargo earlier this year to help develop the computer giant’s cryptocurrency strategy.

At the moment, that work is largely being pursued using the public Stellar platform, and its native cryptocurrency, the lumen (XLM), a partnership made public last October.

But in interview, Lund said IBM is interested in expanding the business applications of cryptocurrencies in a number of ways.

“What’s happening is there’s this emergence of a new segment that could actually be one of the biggest segments, that is a permissioned but public blockchain network typology.”

There’s perhaps no better symbol of this convergence than IBM’s early work with central banks.

Over the past year, Lund says he’s met with 20 central banks exploring the potential benefits of issuing their own fiat cryptocurrency on a blockchain.

Specifically, he described the “most durable digital asset” as one that is “issued by a central bank that represents a claim on fiat deposits in the real world,” but still maintains “some semblance of monetary policy.”

Though he wouldn’t reveal the names of most of the central banks with which he’s meeting, he described them as largely comprised of banks from the G20, an international forum with members including China, Russia, the U.S. and the EU.

Lund further described the central banks as “clients in some capacity.” Based on these conversations, he said he expects the first central banks to issue a fiat currency on a blockchain will be “the smaller ones” with a high concentration of interest in Asia and North America.

However, “the most inspiring of the visions of the central banks I’ve talked to has been Sweden’s Riksbank,” said Lund.

In December 2017, the Riksbank published a white paper detailing its interest in moving Sweden’s cash supply to a digital platform, though it didn’t mention blockchain specifically.

“I expect that we’ll see — sometime this year — a central bank at least putting its big toe in the water to issue a digital denomination of their fiat currency into the wild,” said Lund. “Probably in a controlled format.”

But IBM’s work with assets issued on a blockchain goes beyond central bank-sanctioned cryptocurrency.

By using the same technology that is allowing an increasing number of startups to raise capital on the Stellar platform, IBM is exploring a wide range of other tokens.

“We’re actually seeing a move toward the issuance of tokens that have a higher velocity that represent, for example, a claim on a portion of gold bullion sitting in a vault somewhere,” he said.

Beyond the obvious potential interest in this work from commodities exchanges, Lund said IBM is being approached by retail companies, beverage providers and energy companies looking to tokenize various aspects of their business offerings.

A fourth category of companies Lund said is approaching IBM are startups looking to raise capital, though he admits these opportunities have proved less enticing.

“We’re less inclined to do those, we like to see more maturity in the clients that we work with,” Lund added.

So far, IBM’s work with cryptocurrencies has been largely confined to the Stellar network and its native lumen cryptocurrency, which it has used largely in cross-border payments trials.

The company itself is running nine Stellar nodes that help confirm those transactions based in locations around the world, such as Australia, Brazil, Hong Kong and the U.S. However, going forward, IBM is open to working with any number of blockchains.

The most serious of that work appears to be with the Sovrin Foundation that contributed the original codebase of Hyperledger Indy, and is now preparing to issue a crypto asset in an ICO.

While Lund didn’t reveal details about that work, he indicated there is an early-stage partnership forming with the non-profit organization. More news, he said, is expected shortly.

From there, IBM’s work with cryptocurrencies even further converges on its work with permissioned blockchains.

In January, IBM Research published a detailed white paper that described their work to apply a transaction model used by bitcoin into Hyperledger Fabric’s underlying chaincode.

Designed for purely experimental purposes to help compare transaction through-puts in the permissioned blockchain to those on public ledgers, the “Fabric Coin” effort resulted in improvements that were included in the Hyperledger Fabric 1.1 released earlier this month.

In this way, Lund expects to see further business opportunties between public and private blockchains continue to develop.

“We’re going to see a lot more convergence between those two ends of the spectrum. The bitcoin and cryptocurrency space that has been hands-off for enterprises and the private, country club blockchain space that is on the other side.”

Bloc10.com is the new generation of FinTech Blockchain development.  This is the corporate site of Bloc10 LLC, which provides information about the corporation, its products and services, and hosts the corporate blog. 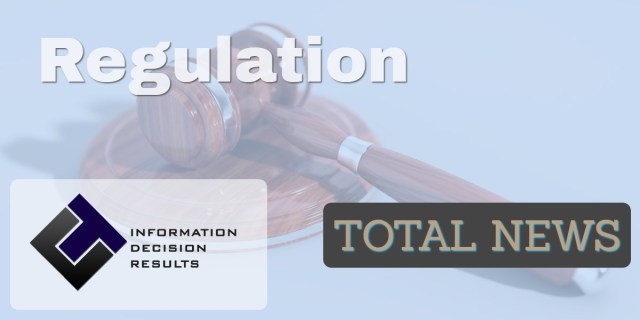 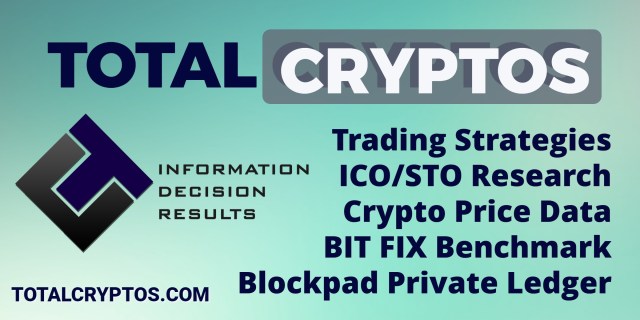